I could easily become obsessed with these flowers!

This spring I attended a Flower Fair held in the park downtown.  In one booth this guy had buckets filled with [my point of view] dead sticks.  Each stick had a blob of paint either yellow, white, or pink.  When questioned he told me that these 'sticks' became the trees that grew the flowers that make the floral leis in Hawaii.  So of course, I had to have one!  Mine looked like a divining rod sticking out of my market bag and I received several strange looks.  Mostly from my Mother.
When we arrived home, I pulled it out of my bag and shoved it into the birdbath bed with my Pentas.  Still there and blooming it's little heart out.
[They'll be a glimpse of the next biscornu for you...hopefully in a post tomorrow.]
Have a great night all. 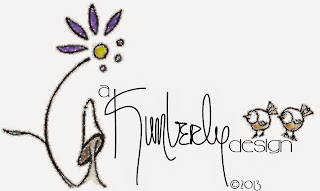 Thank you for popping in.
Have a great day,
Kimberly